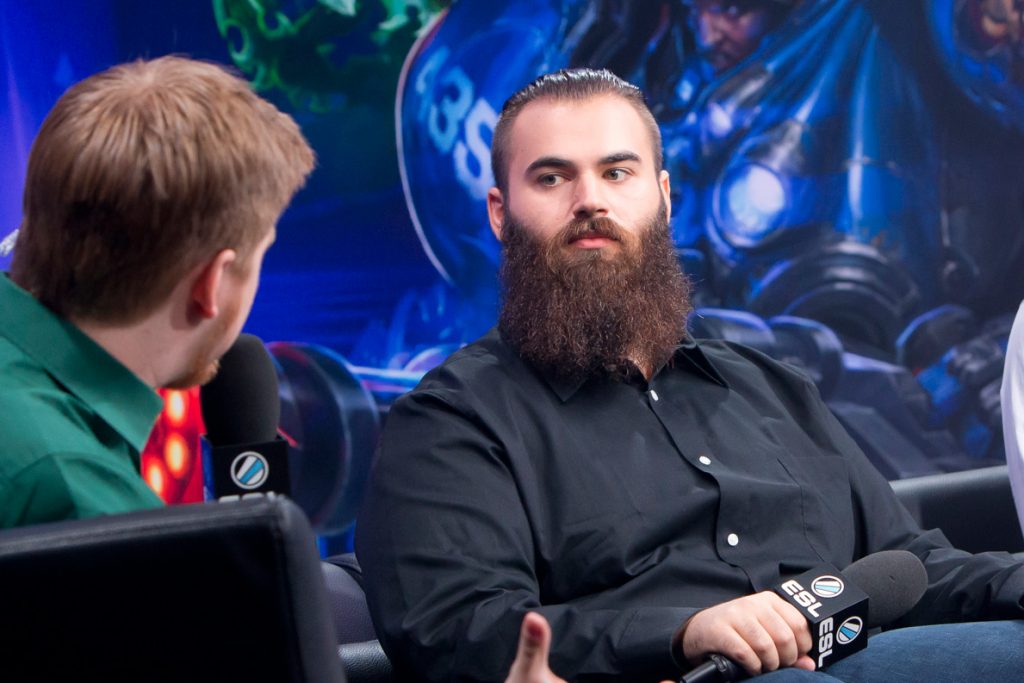 After beating Kinguin 16-8 on Train, BIG have secured their first win at the Europe Minor. With a quad-kill from Johannes “tabseN” Wodarz in the pistol round, BIG started out their first match in Bucharest with a well-succeeded round as Terrorists. After winning the following two, and despite losing other […] 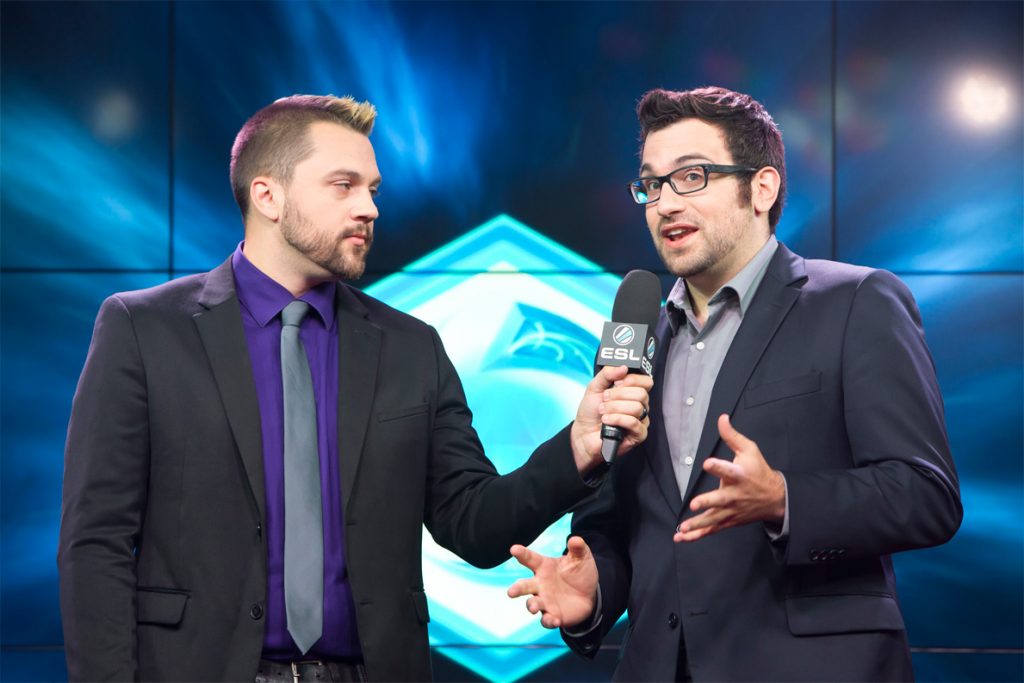 SK Gaming have been invited to compete at ESL One New York, the event’s organisers have confirmed. The Brazilian giants are the fourth team confirmed at the event, joining Natus Vincere, Virtus.pro and FaZe, who were all previously invited. SK, the No.1 team in the world at the moment, recently […]