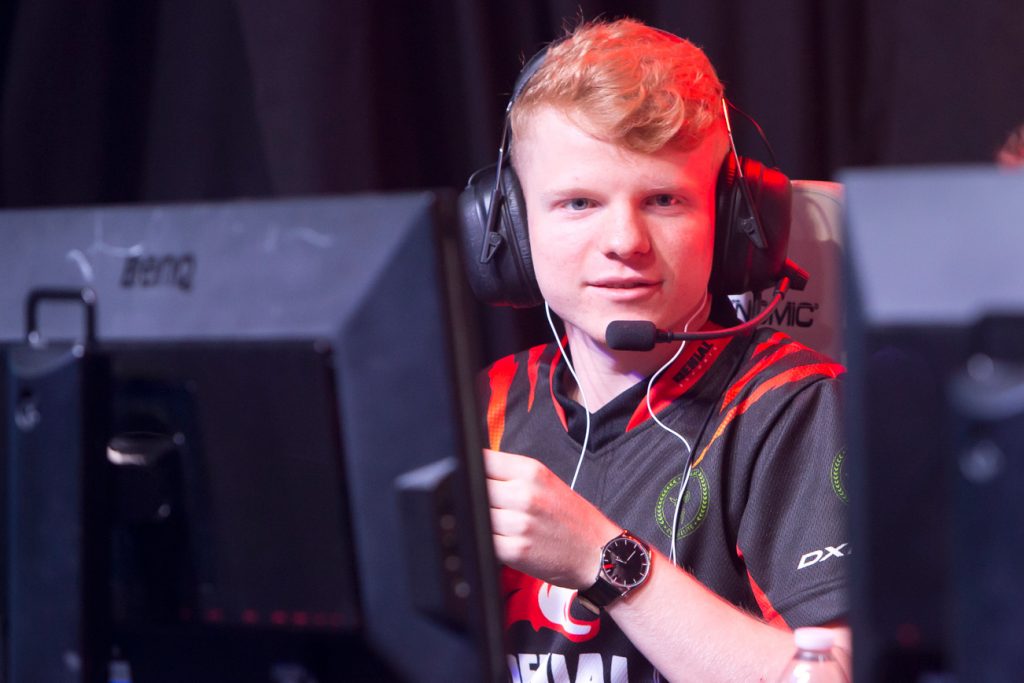 After a brief stint on the bench, Shahzeb “ShahZaM” Khan will return to Misfits’ active lineup, relegating Skyler “Relyks” Weaver to the backup position once again.

Misfits found themselves in a tough position going into the Americas Minor last week, as two of their starting players, Sean “[email protected]” Gares and Shahzeb “ShahZaM” Khan didn’t attend the tournament.

The team’s in-game leader, [email protected], couldn’t be present at the event due to the fact that he was getting married, and has, as it was expected, already stepped back into the active roster.

However, just days before the Minor, the team ended up benching ShahZaM due to a dispute regarding a boot camp and preparation, with Luis “peacemaker” Tadeu shining some more light on the situation via a twitlonger, pointing out that the benching was not his own decision.

With the event around the corner, Misfits decided to use Caio “zqkS” Fonseca as their second stand-in at the event. The tournament didn’t end well for the team, as they went out with a 0-3 map record, losing to CLG and paiN.

Shortly after the disappointing event was brought to an end, Misfits announced that ShahZaM would be returning to the active lineup, together with [email protected] This means that Skyler “Relyks” Weaver will once again take a seat on the bench, while, according to the press release, zqkS will return to Brazil.