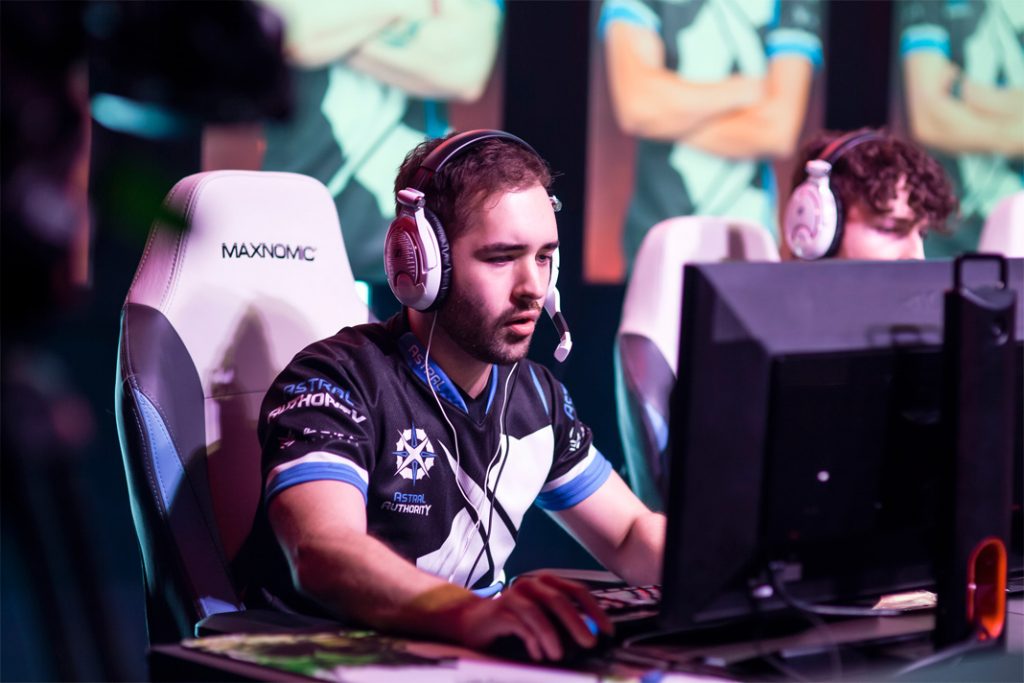 We had a chat with Adil “ScreaM” Benrlitom following EnVyUs’ quarter-finals finish at Pro League Finals about his and the team’s improvement after recent struggles, coach Damien “maLeK” Marcel, as well as the tiebreaking format.

The first two days saw EnVyUs placing second in Group A following three wins in the regular part of the group and successful tiebreakers, before the French-Belgian squad fell to Liquid in the quarter-finals on day three.

During the semi-finals day in Dallas, we got a hold of Adil “ScreaM” Benrlitom to find out more about how the team feels after their showing at the finals, his individual struggles at their previous offline tournaments, and the effect of coach Damien “maLeK” Marcel