Our ACC GT3 Sprint Series is our mid-week sprint league on Assetto Corsa Competizione and is streamed live on our YouTube channel.

This series is hosted Thursday nights in Asia/Pacific, Europe and North America.

The series is live stewarded, with a licence point system and attendance system through our Discord. Poor attendance will result in the removal of your entry into this series and potential exlusion from future series.

It is a mixed driver skill class series (Pro, Pro-Am & Am), with a maximum of 48 drivers per split. Classification takes place prior to the season, with time trials and 1 pre-season race.

Drivers can select from one of the 12 cars available to use throughout the season. This car cannot be changed and must be used throughout the entire season, no exceptions.

The season is comprised of 6 regular season rounds, with ballast being added to selected cars at certain circuits (TBC).

We won’t be delaying the release of the schedule this season due to the addition of ballast above.

REGISTRATIONS OPEN
SERIES HANDBOOK
ACC SPORTING CODE
OOR MEMBERSHIP
Updated Official Handbooks and Sporting Code. The updated versions of these are coming real soon! We will endeavour to send these to all entrants prior to season start.

- No Mandatory Stops
- Super Qualifying is for those who finish 13th and below in Race 1 and will set the grid for 13th down for Race 2.
- Race 2 is a Reverse Grid (Top 12) of Race 1, they don't compete in Super Qualifying.

Maximum Points Per Super Sprint Round:  161

Total Points On Offer For Round: 1599
Maximum Points Per Sprint Round:  158 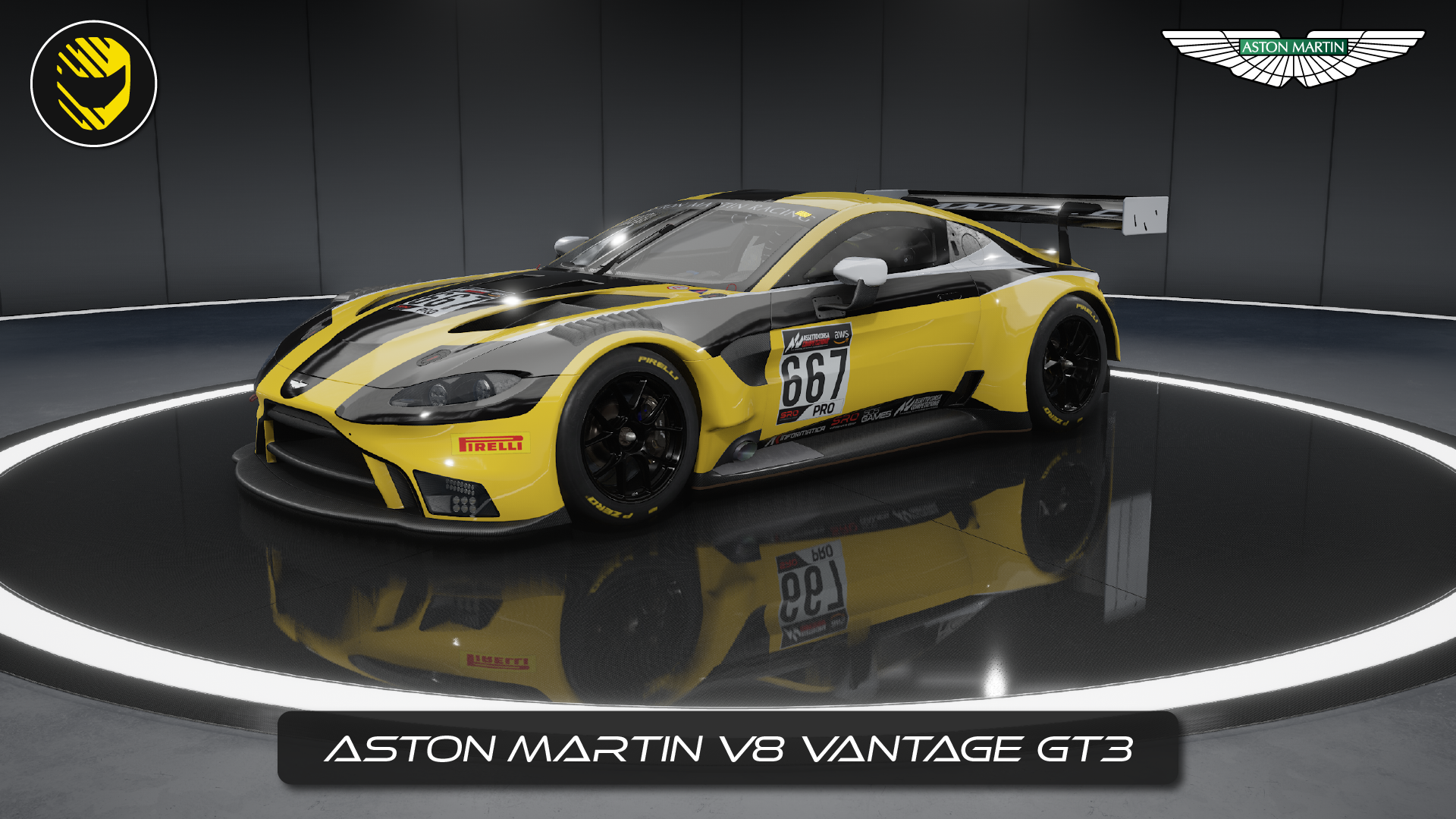 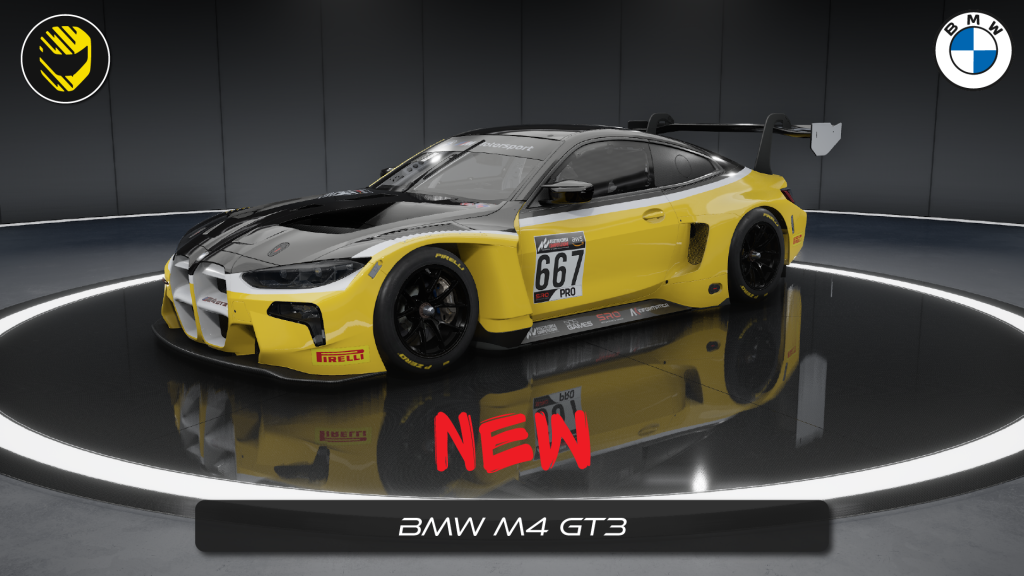 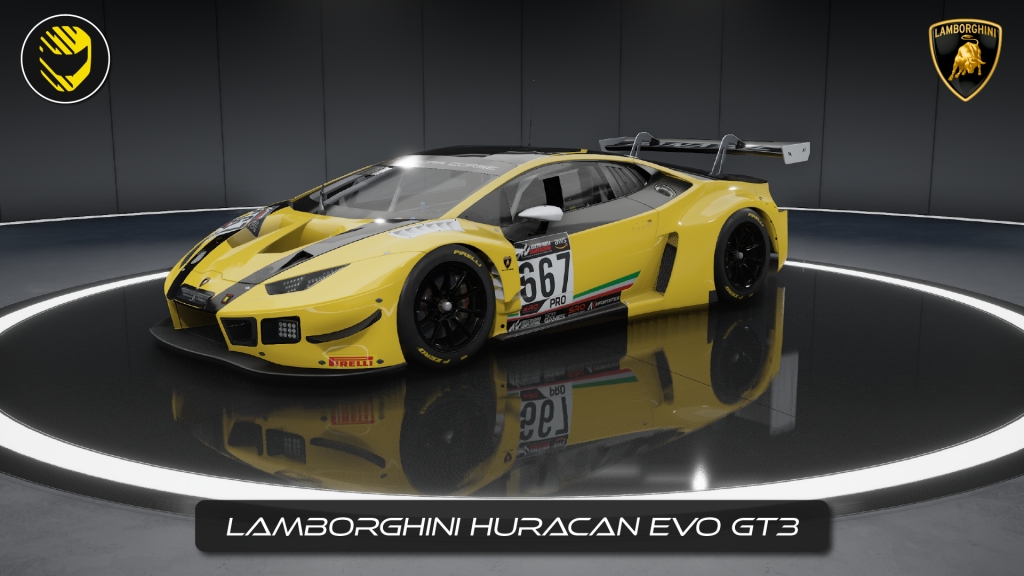 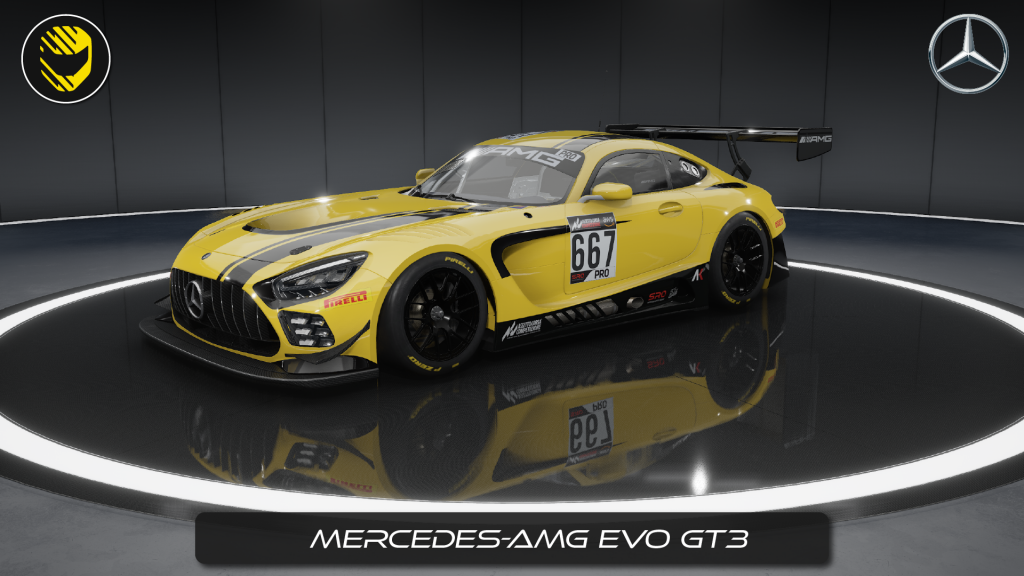 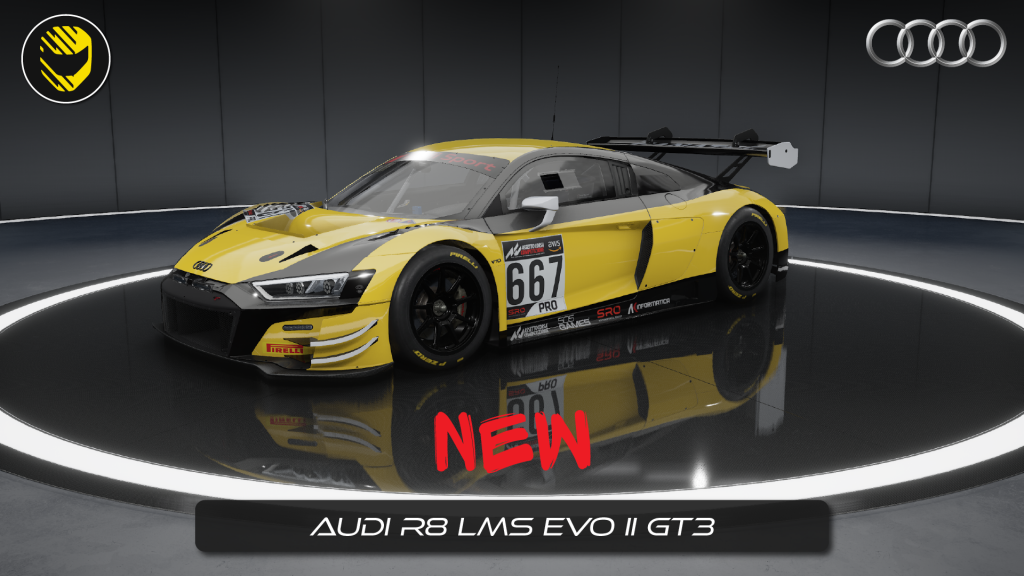 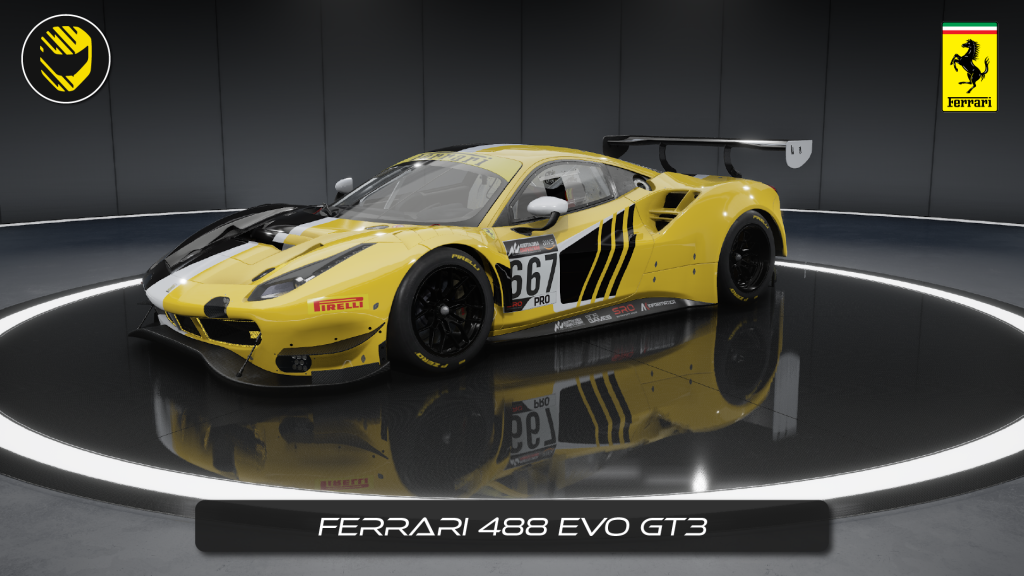 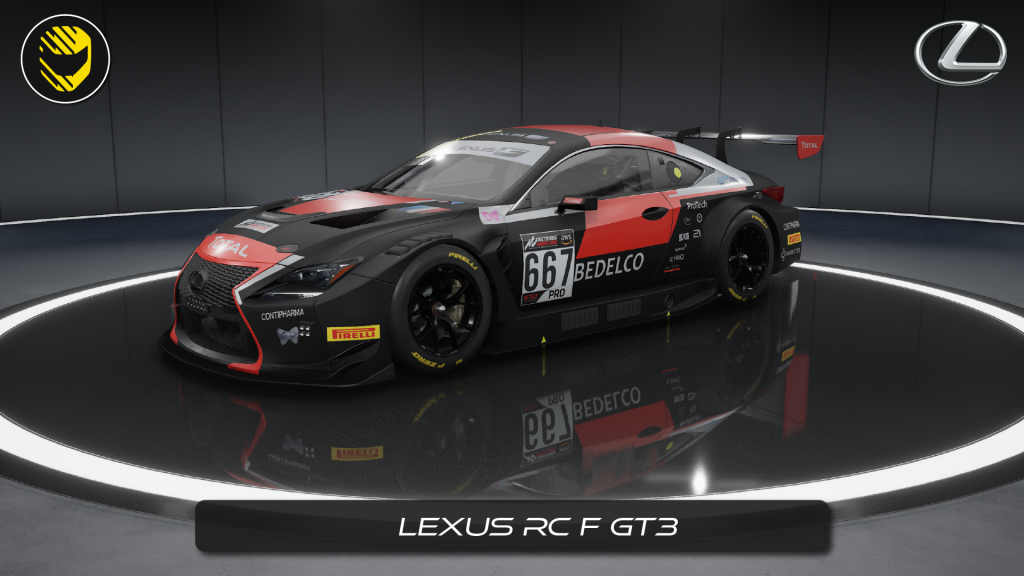 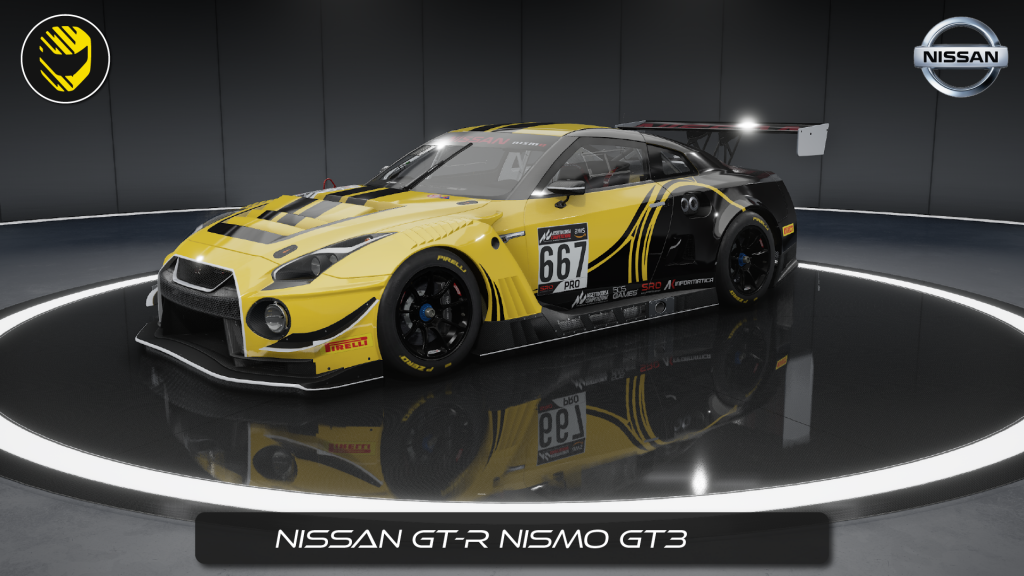 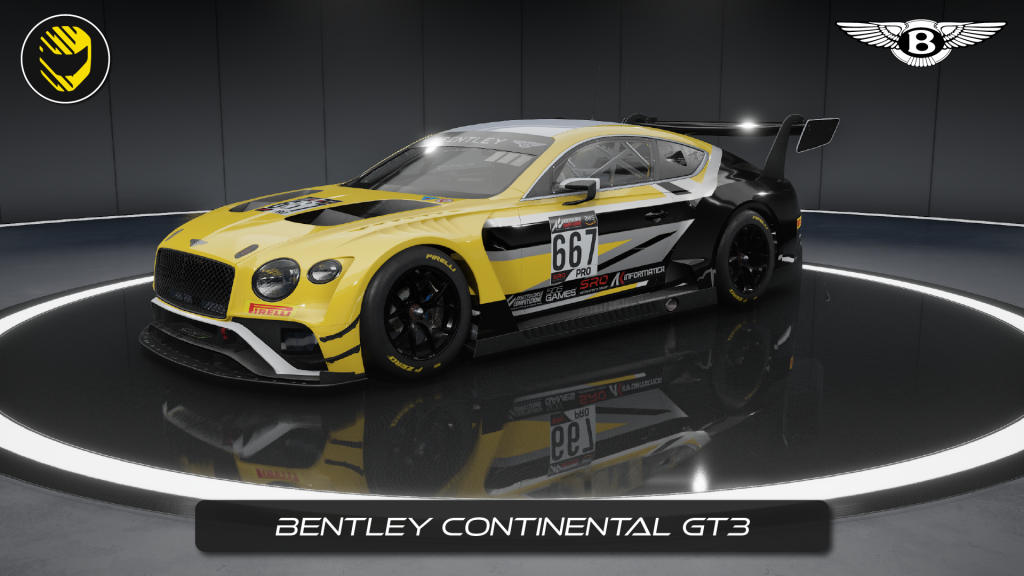 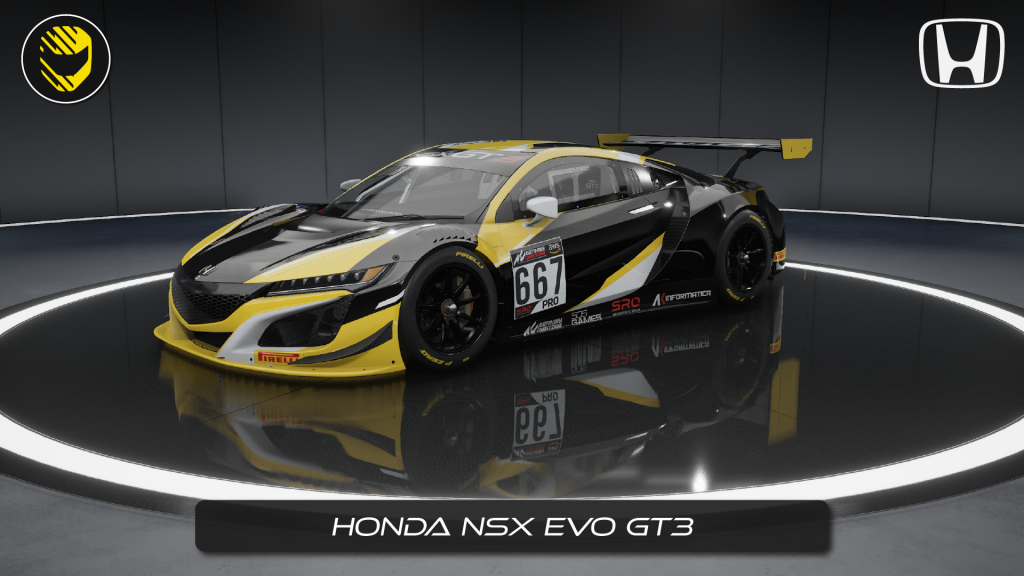