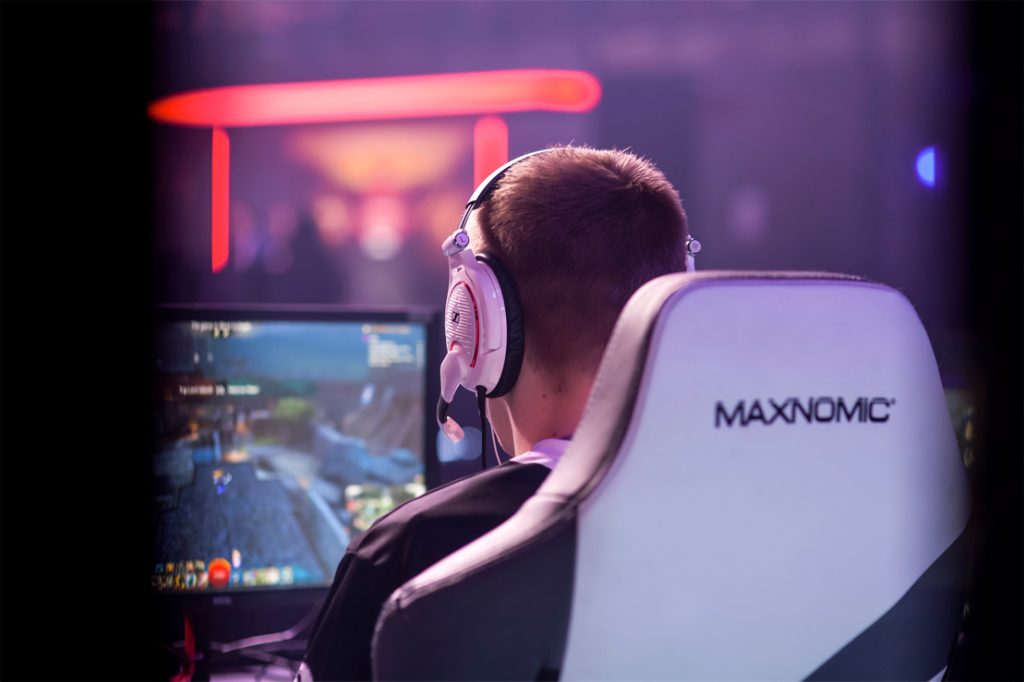 DreamHack has released information on qualifiers for their two upcoming DreamHack open stops: Valencia and Atlanta. The qualification phase of the two DreamHack events that will take place mid-June is set to start in the coming weeks, following the organizer’s tried and tested open-to-closed qualifier format. First on the agenda […] 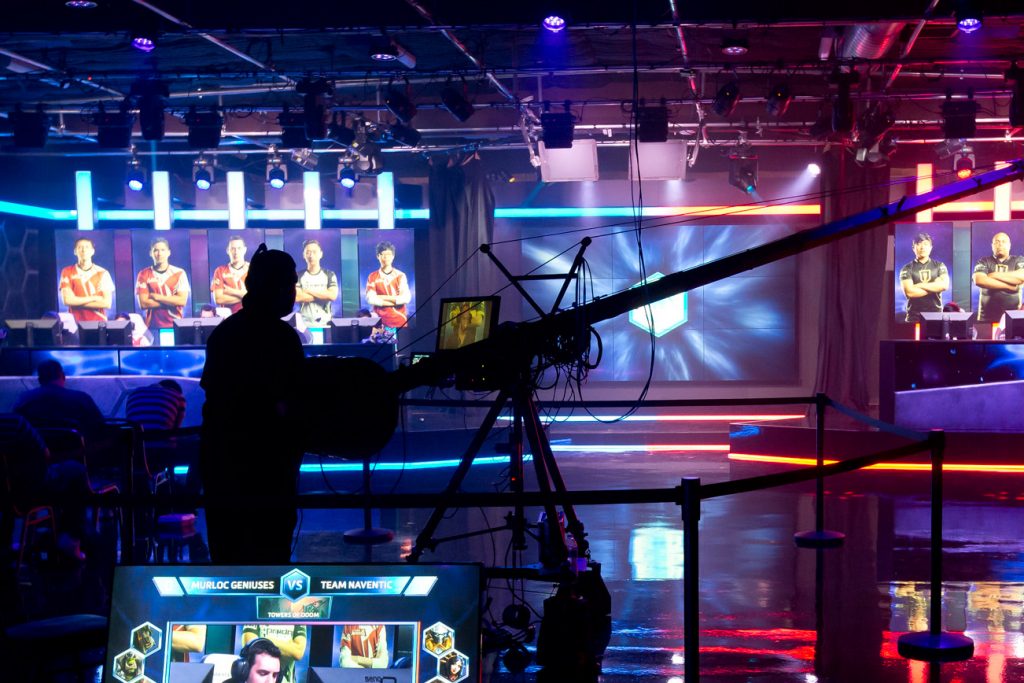 Gatekeepers have announced that they have signed their Swedish roster on a permanent basis after the squad represented them at GeForce Cup 2017. Robin “robiin” Sjögren & company qualified for GeForce Cup 2017 using the name Fightclub but attended the LAN event under Gatekeepers’ banner. In Wrocław, Poland, Gatekeepers were […]